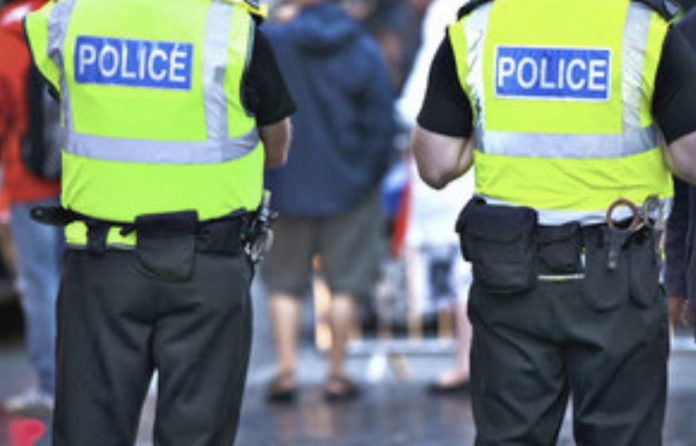 Police officers are appealing for a ‘Good Samaritan’ to come forward to help with their enquiries after a man had his phone stolen.

It was reported that man was robbed in Mansfield Road in Nottingham city centre at around 7pm on 14 March 2021.

Allegedly a man grabbed the victim by the scruff of the neck and threatened to beat him up.

A £20 note was stolen, as well as a pouch of tobacco and a mobile phone from his jacket.

A member of the public witnessed this and officers are keen to speak to the man to help with the investigation.

Case Building Officer Daniel Davies from the force’s Prisoner Handling Team said: “The man showed courage to come over to the incident, which could have seen him verbally or possibly physically assaulted.

“We believe this man would have seen the robbery take place and that’s why we want to speak to him.

“Thankfully the victim suffered no injury, but his phone was thrown on the floor and damaged.

“The victim described the man as white, in his late 20s, medium build, approximately 5’8” tall, with black bushy hair and wearing a black coat, jeans and trainers.

“The identity of the man is unknown, but we hope we’ll be able to jog people’s memories by appealing for any witnesses or information to come forward.