Home What's On
NewsNottinghamWhat's On 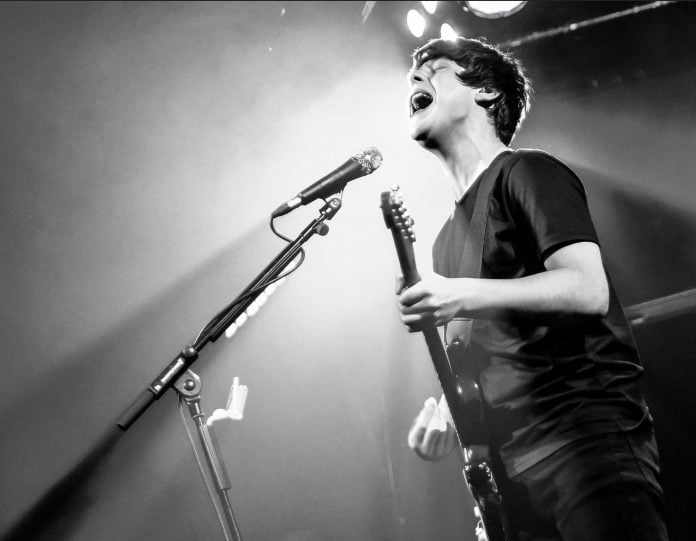 Ahead of its third instalment next week on Sunday 26 January, charity music festival Beat The Streets is delighted to release the set times for the event along with a final wave of new artist additions.

After enchanting audiences at Splendour Festival last year, Laurie Illingworth will be bringing his dreamy acoustic sound to the event, whilst Sam Barker, who gained his spot on the festival line-up after winning the Acoustic Rooms competition at Rescue Rooms earlier this month, also joins the bill.

The festival has also unveiled the full timings and stage splits, with Clifton artist Jake Bugg set to bring his adored indie-rock sound to Rock City at 3.45pm. Never failing to whip up an electric atmosphere in his hometown, his performance at Beat The Streets is guaranteed to be a memorable experience. With live music due to get underway at 1.15pm, attendees can savour performances from artists on eight stages throughout the day.

A moment of podcasting history will be created at Rescue Rooms at 2pm, as it will be Reservoir Red Dogs first ever show recording with a live audience. Whilst Bama Lama Sing Song will be bringing proceedings to a momentous close on the Rock City mainstage with their legendary communal singalong experience, and those wanting to continue the party can dance the night away at Rescue Rooms and The Bodega as live DJs will be spinning records until the early hours.

Beat The Streets is being delivered by DHP Family in collaboration with local organisations and music groups including I’m Not from London; Farmyard Records; Hockley Hustle, and Rough Trade. Tickets are priced from £10 and are on sale now from www.alttickets.com/beat-the-streets-tickets, these will allow access for 14+ to all participating venues. 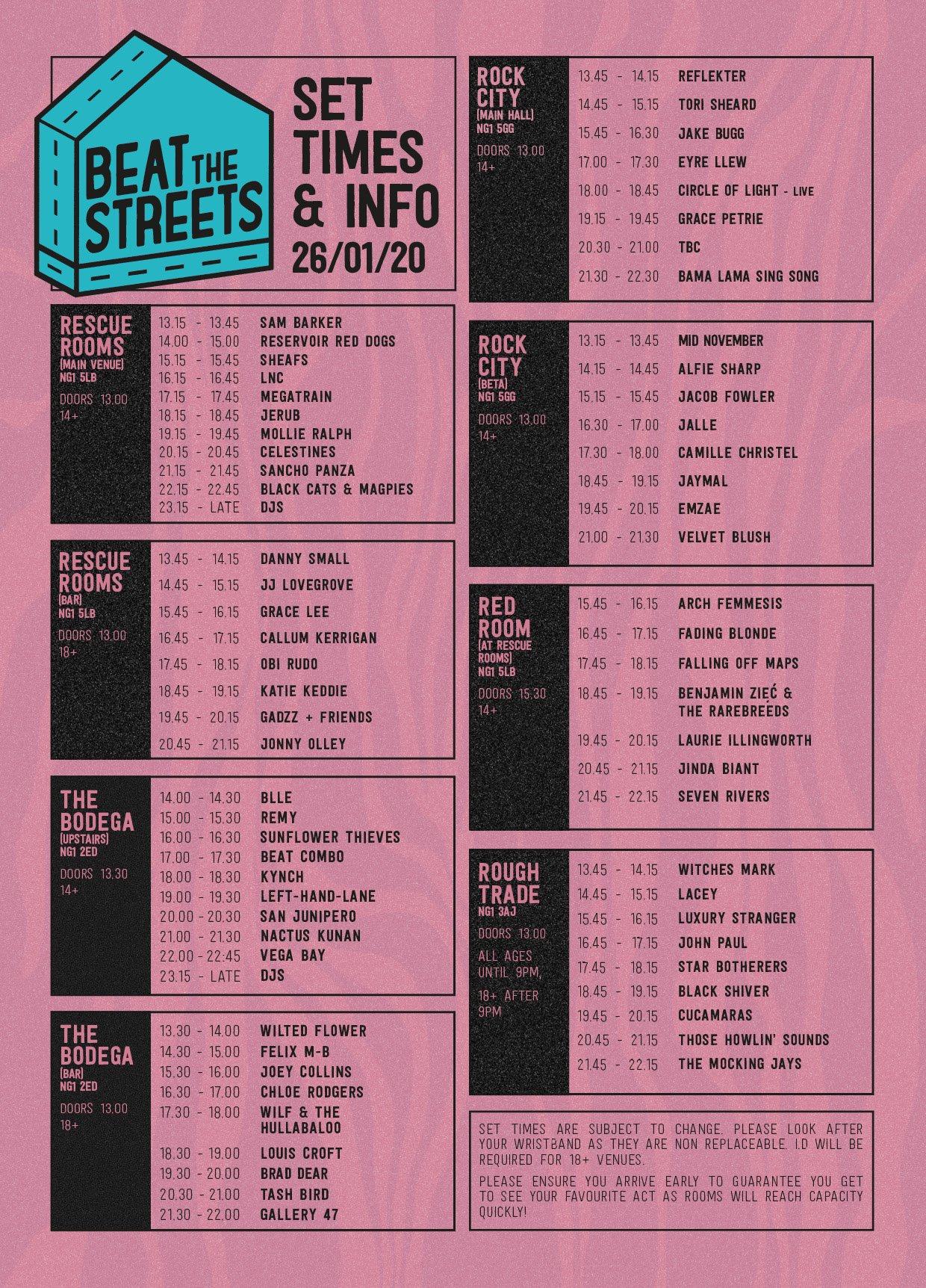 Previous articlePictures: Machinery and tools found in a van in West Bridgford police operation
Next articleClifton road to get parking restriction and possibly residents’ permit scheme to allow buses through