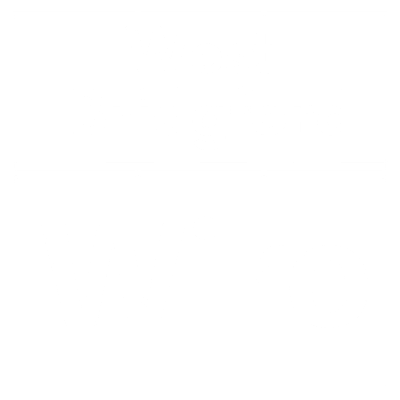 Extinction Rebellion Nottingham undertook a socially distanced protest outside County Hall on Saturday, to demand the government create a binding Citizens Assembly, as part of the coronavirus recovery.

Over 50 rebels took part in the action on Saturday 30 May at 12 midday.

Extinction Rebellion wants decisions that have long-term implications to be made by ordinary people from a big cross-section of society.

Protests called #DecideTogether were held all over the UK at midday on Saturday. Extinction Rebellion demanded the government ACTS NOW and follows the advice of scientists on both the climate crisis and the health crisis! A Citizens’ Assembly should decide how to rebuild our economy, our democracy and our future.

On their Facebook page the group says, “There has never been a more pressing time to completely reimagine the way we live. The story of unlimited growth has failed, so it’s time we start a new story. One of compassion, community, reconnection and rebirth. One where we reclaim the words “growth” and “value” and give them new meaning. 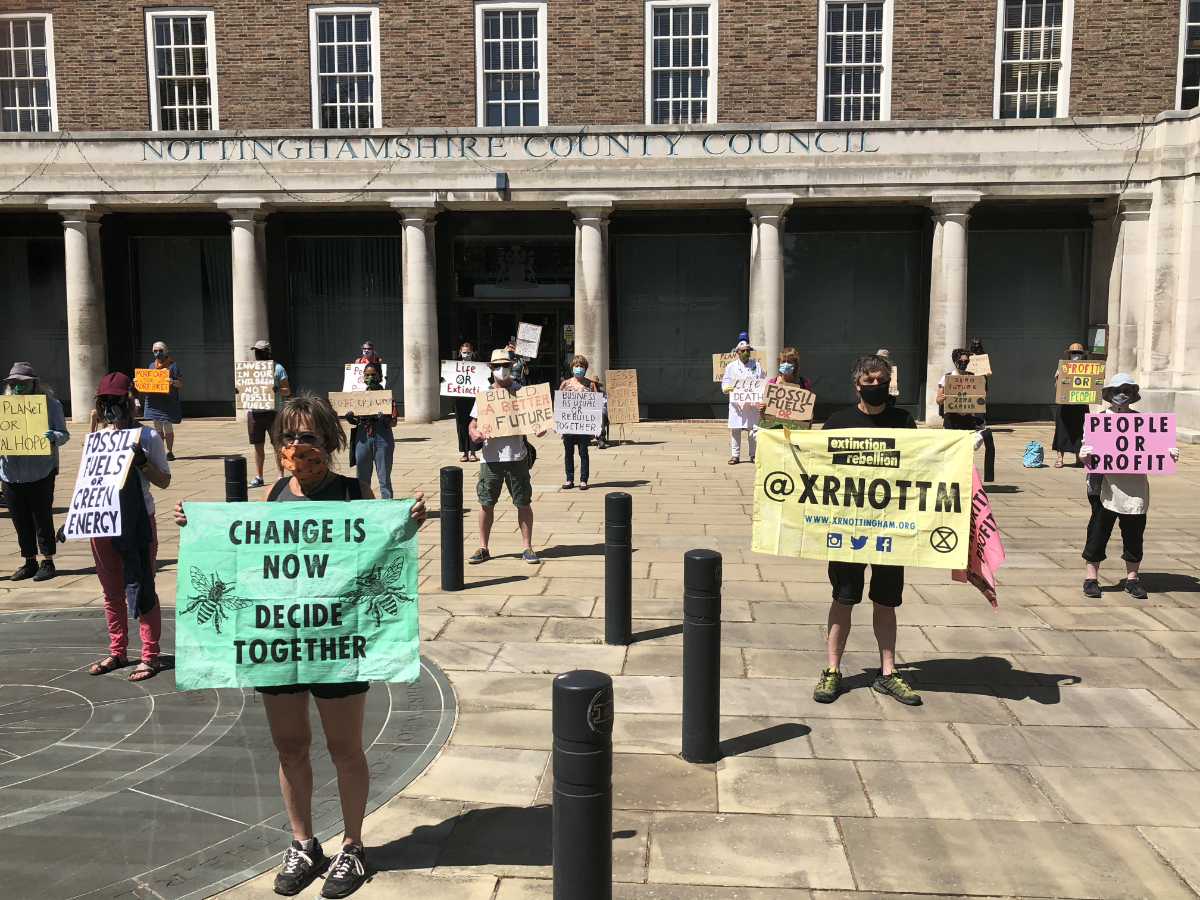 The Covid crisis has shown what we’re capable of during desperate times and what’s more important. People are much more naturally kind, caring and committed to helping one another (not to mention far more effective in solving problems than our Government, which local communities are showing everyday). 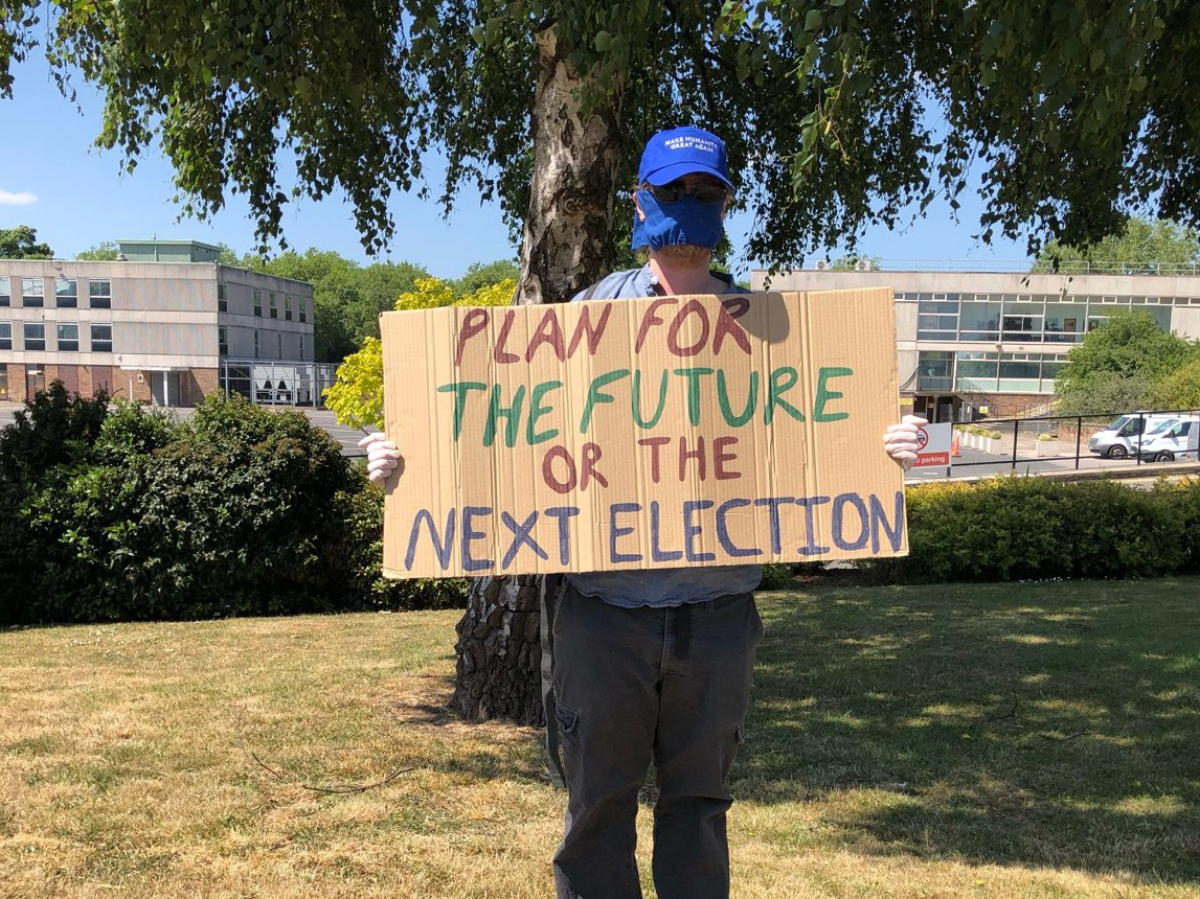 “We call for a citizens’ assembly to make the important decisions for our future and to reboot our democracy.”

“Politicians think short-term for the next election and often avoid making difficult long term decisions”, said Jack, 44 year old rebel from Beeston. “Governments don’t want to spend unless they have to. Not having ventilators or PPE wouldn’t have mattered if the virus hadn’t come, and some people might have criticised the government for buying supplies that weren’t used. 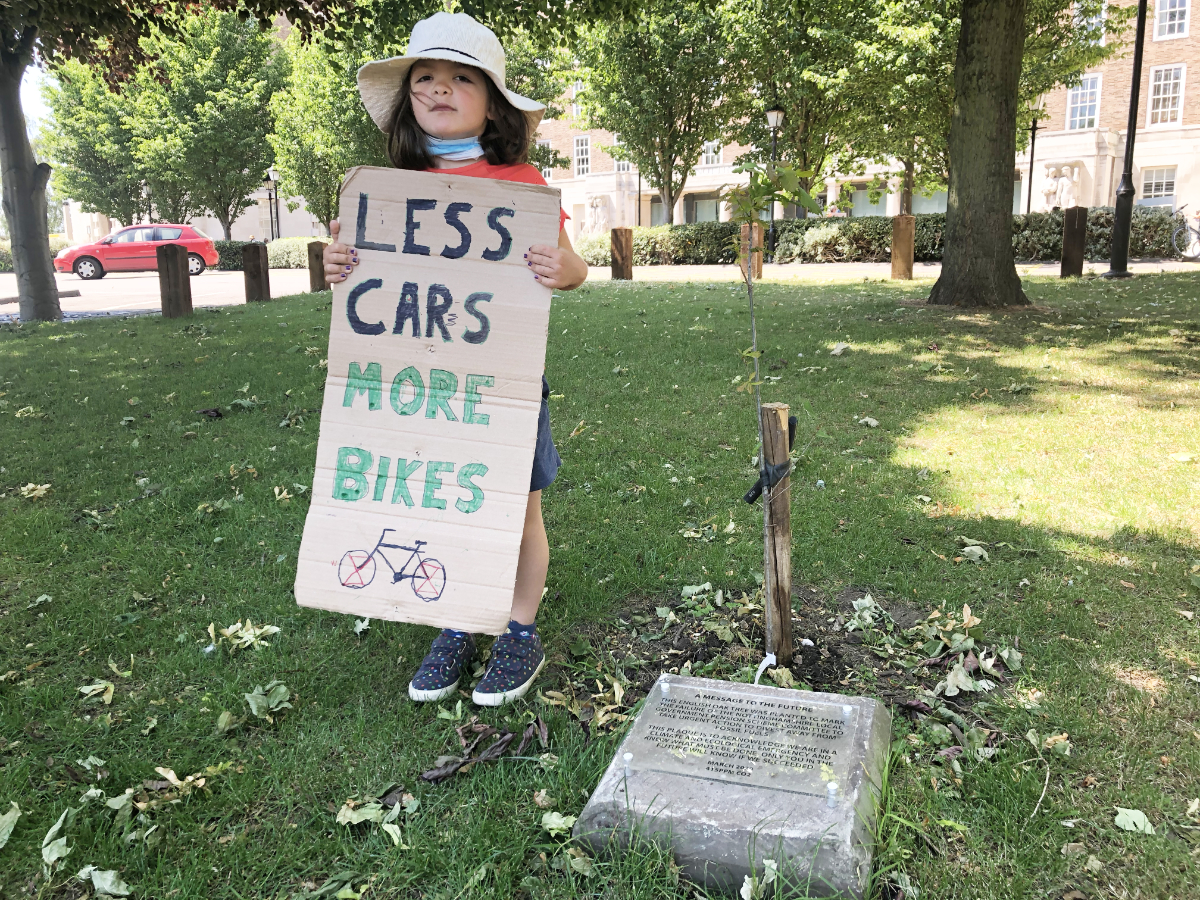 But scientists and health professionals have long warned that there would be a pandemic. If a Citizens Assembly had trusted the experts, we’d have been prepared and the government wouldn’t be blamed either way”.

During the action rebels stood at least 3 metres apart, wearing masks and gloves holding placards in a defiant, dignified silence. The event, including footage from Nottingham, was live-streamed on Facebook, starting in Parliament Square (where a number of people were arrested, despite the strict adherence to Covid-19 guidelines).

The 23-year-old from Wollaton said “In my profession we take an oath to care for people and we all have to care for the planet we live on so that everyone has access to food, clean water and a safe place to live. That’s the basics of health care, and that is what’s at risk with the Climate and Ecological Emergency.”