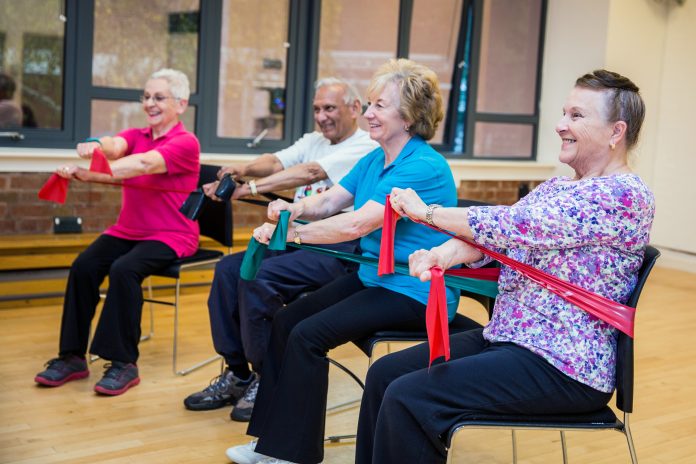 Former BBC Radio Nottingham newsreader and presenter Pip Watts has hung up her headphones after 25 years in broadcasting, and is now teaching “Move it or Lose it “ fitness classes for the over 60s across Notts.

But she’ll still be playing some great music in classes, which are designed to improve balance and strength, helping people live more independent lives.

Pip started her career aged 16 working at Birmingham’s Pebble Mill studios where she made Desmond Tutu a cuppa whilst he was waiting to be interviewed . She decided she wanted to be the one asking all the questions!

After working at Nottingham’s Central TV and in commercial radio she moved to BBC Radio Nottingham. Pip recalls interviewing many fascinating people – just like she’d dreamed of.

“Popstar Lulu was coming to the studios, so I researched her whole life, but we ended up talking about strange eating habits and houmous. You never knew where an interview would go!

“I also made some on air howlers – accidentally reporting that the footballer Alan Shearer had been sold for £1.50! And I missed my bus home once because Tony Hadley from Spandau Ballet wouldn’t stop talking.”

When the pandemic struck, Pip realised how many older people were becoming isolated with increasing health problems. She felt a career change was needed and is now qualified with “Move it or Lose it“ who deliver classes across the UK to thousands of people. 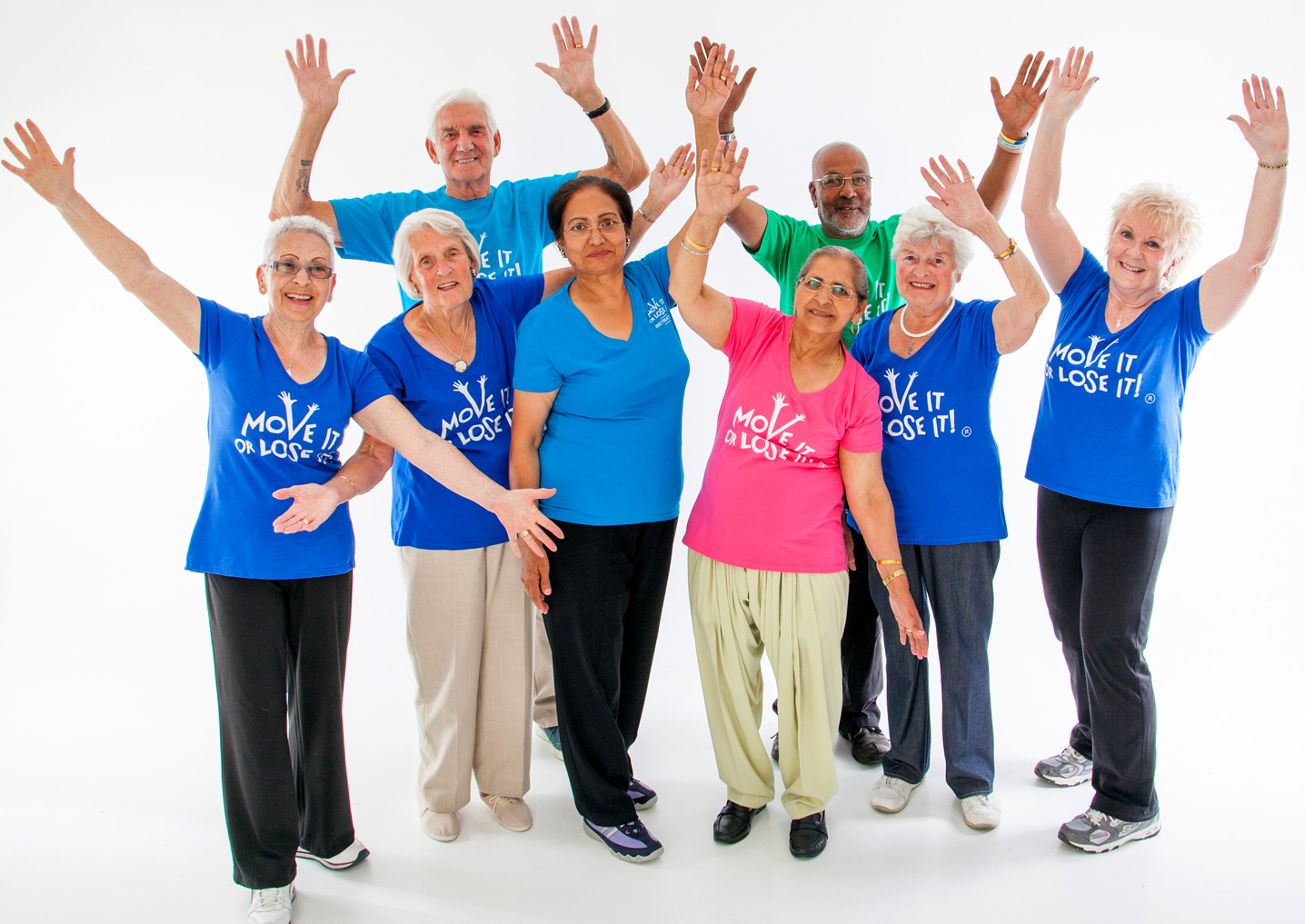 “They’re fun exercises designed to improve strength and balance, without getting down on the floor.

“It’s low impact, and you can stay seated or stand up. And with my radio background you can be assured of some fantastic tunes to take you back – and forwards!

“And the research stacks up – done regularly, these classes can help people turn the clock back by nearly 10 years”. 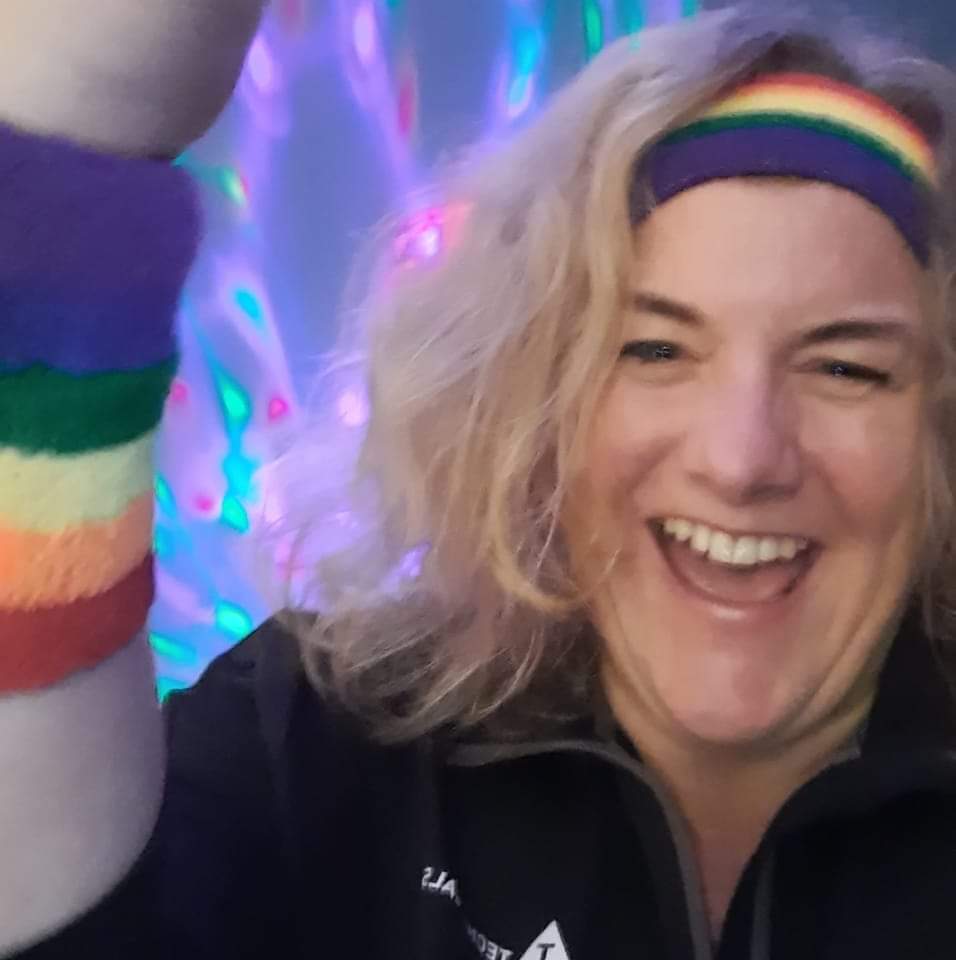 See “Move it or Lose it with Pip” on facebook or email pip.watts@moveitorloseit.co.uk 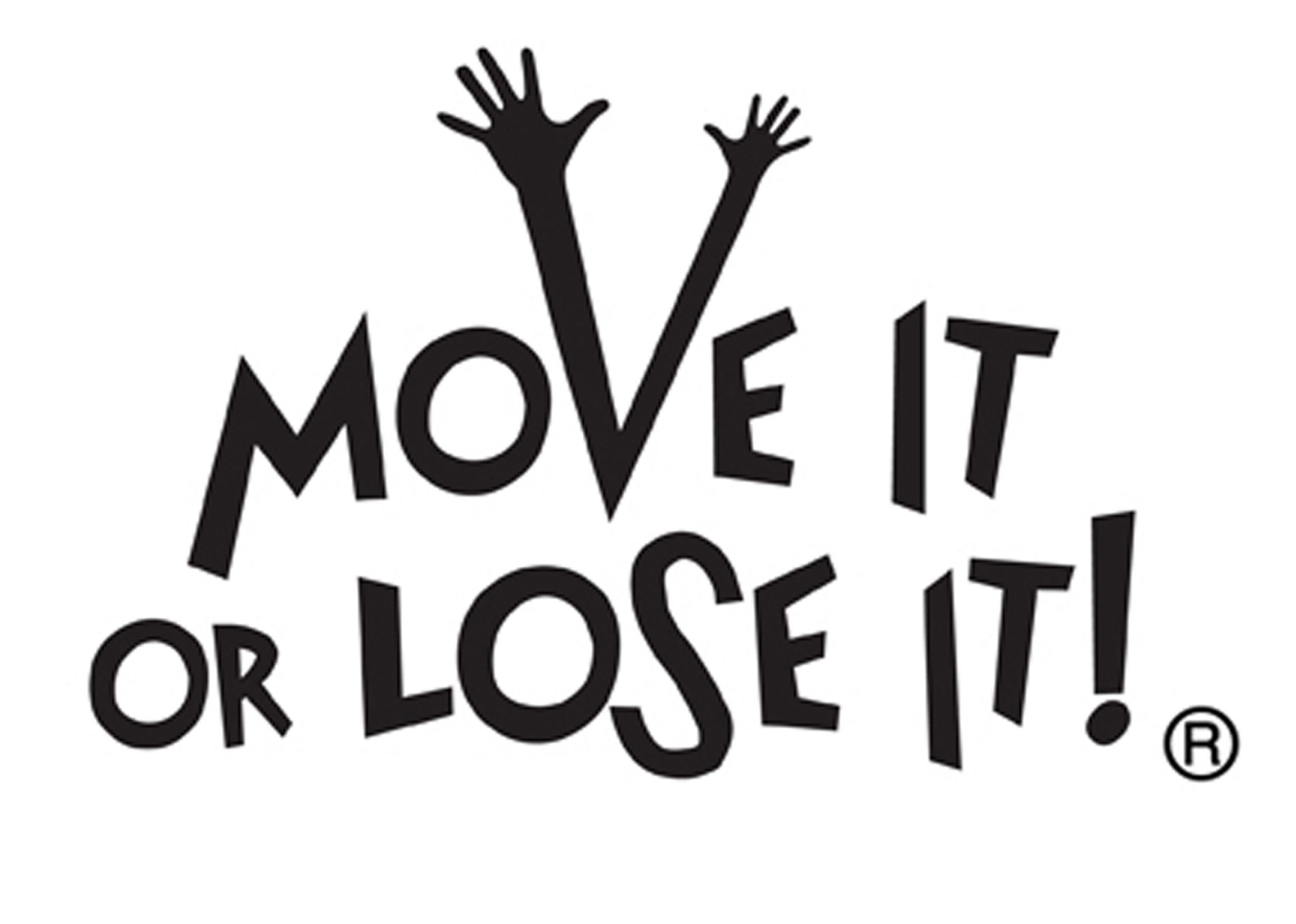 Crime down 7% across Nottinghamshire

There has been a seven per cent drop in crime in Nottinghamshire over the last year.The fall was far greater than the national average...
Read more

Could you be Rock City’s Assistant Manager?

Rock City is on the hunt for night owls with a passion for music, a great work ethic and the desire for a stellar...
Read more

Over 220 Sneinton properties without power for four hours

Western Power Distribution id working on the outage.A spokesperson said:'We are aware of this power cut incident which was raised at 9:39am this...
Read more

The UK’s first International Air and Space Training Institute (IASTI) Newark has leased its own aircraft so aspiring pilots can take to the skies. Air...
Read more