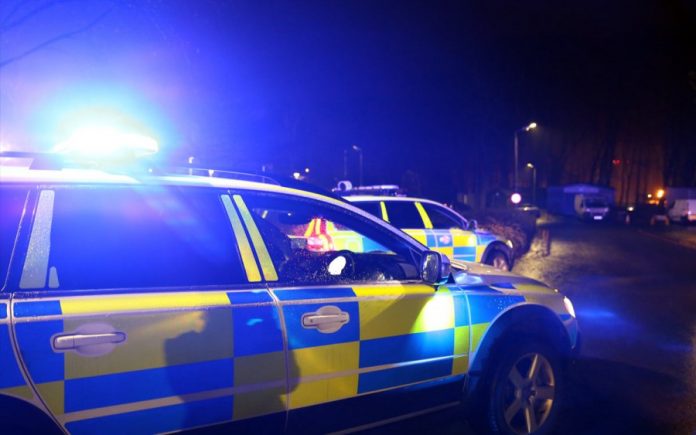 Officers made two arrests after stopping a car and finding drugs.

Intelligence led police to stop the car in Warrands Close, Southwell, and sniffer dog PD Sidney was brought in to help the search efforts.

A man, aged 28, and a woman, aged 36, were arrested on suspicion of possession with intent to supply class A following the stop at 6.15pm on Tuesday (7 December 2021).

Sergeant Clint Gloyn, from Nottinghamshire Police, said: “This was a really great piece of work from our officers in their quick actions to proactively stop the car.

“A quantity of class A drugs are now out of circulation, which is really positive for communities. Drugs can have a significant impact and not only is it illegal to possess such substances in the first place, but it can also be linked to more serious, organised crime.

“We would continue to encourage people to report any information or concerns to us on 101 or through the local neighbourhood teams, who work hard day after day to listen to communities, gather information and act on this to ensure they are tackling the issues that matter most to the people they serve.”

Collecting charity donations and packing food parcels for those in need is just some of the crucial work police officers are helping with to...
Read full story

Emergency Department attendances down across Nottinghamshire over winter

There has been a decrease in the number of people attending Emergency Departments ( A&E ) across Nottinghamshire over winter, statistics show.The emergency department...
Read full story

A man who told officers he had “a load of drugs” in the back of his car when he was pulled over by police...
Read full story

Police are appealing for help in tracking down a priceless war medal which was stolen during a burglary last week.Engraved with the words PT...
Read full story