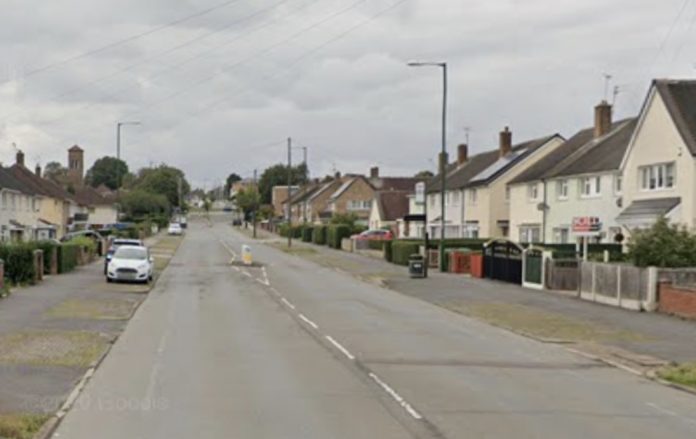 Homes have been evacuated after police and firefighters were called to a blaze.

No one has been injured in the incident which has left one house damaged by fire and others affected by smoke in the roof space in Farnborough Road, Clifton.

Police and firefighters remain at the scene after the fire was reported at around 4pm today (Saturday 17 April).

The road has been closed at the junctions with Southchurch Drive and Orford Road, while the emergency services deal with the incident. It has impacted on tram and bus services on the route.

It is not yet known how the fire started.

Inspector Luke Todd, of Nottinghamshire Police, said: “Officers have been supporting our fire service colleagues in dealing with the incident and closing the roads.

“Thankfully no one was hurt and the damage was kept to a minimum. The fire was quickly under control and we hope to reopen the road as soon as possible.”

‘Due to the junction being blocked at the bottom of Southchurch Drive and Farnborough Road, Navy 48 are using Green Lane and the A453 in both directions. Grey 53 will operate the Grey 54 route.’

‘Due to a house fire, we have no service between Clifton South and Ruddington Lane on the Clifton south / Phoenix Park Line. NCT Navy Line buses are accepting our tickets and passes.’