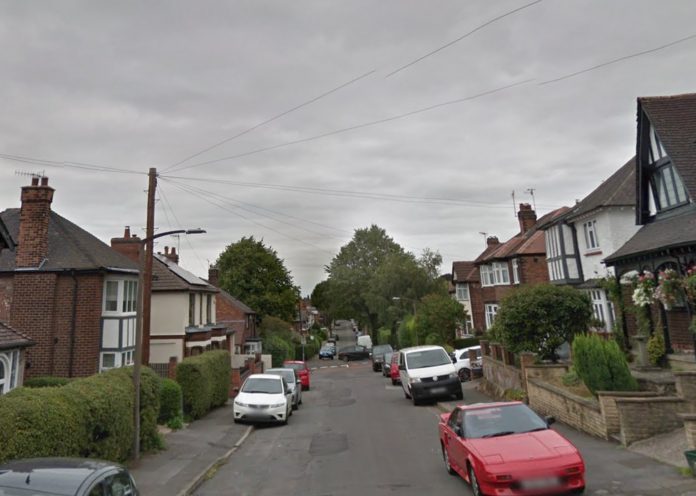 Detectives are investigating an incident where a delivery driver was hit around the head before three men took his vehicle and drove off.

It happened in Coronation Road, Woodthorpe, at around 4.35pm on Friday (28 August). Three men are believed to have been behind the attack.

Detective Sergeant Luke Todd said: “This was a nasty attack where a delivery driver has been targeted for the goods in his van.

“The victim suffered a wound to his head which was treated in hospital but luckily wasn’t as serious as it could have been.

“The van is described as a dark coloured Vauxhall panel van.

“It is unacceptable to target a delivery driver as he goes about his job and we won’t tolerate it in Nottinghamshire.”

If you did see anything suspicious or have any information that could help, please call us on 101 quoting incident 472 of 28 August 2020. You can also call Crimestoppers anonymously on 0800 555 111.